Caroline and Cody were married in a beautiful ceremony at the Church of the Incarnation in front of their immediate families. Due to social distancing guidelines, guests were not able to join in person, so the couple opted to have their wedding live streamed! Cody and Caroline’s wedding party waited for the newlyweds outside and, upon departing the church, celebrated with a rose petal toss as bagpipers played in the background.

After photos, Cody and Caroline joined their wedding guests at Dallas Country Club. Thanks to Jackson Durham, DCC was beautifully and impeccably decorated with flowers, linens, and other details all in shades of blue and white. Floral arches hung throughout the space and accented the couple’s beautiful wedding cakes.

Caroline’s cake, created by Dallas Affaires, featured six tiers of ornately decorated layers. The trellis decoration, along with the flowers and two “C”s emblem certainly made the cake stand out. Cody’s cake, made by Fancy Cakes by Lauren, paid an homage to his days at the University of Texas and featured words from the “Eyes of Texas” song, the tower at UT, and signs representing different cities throughout the state including Midland, Austin, and Dallas.

Jordan Kahn Orchestra led the first dances and had guests dancing until a special guest showed up. As a surprise to her new husband, Caroline had Shane Smith & The Saints play the second half of the reception! This Austin-based band is one of Cody’s favorite groups and was certainly a special surprise.

At the end of the evening, Caroline and Cody exited DCC while guests threw rose petals before hopping into a waiting 1975 vintage Ford convertible. As the couple drove off, cool sparks emitted from the driveway at DCC. We had so much fun planning this wedding for Caroline and Cody and are so appreciative of the vendors who helped make it such a success! 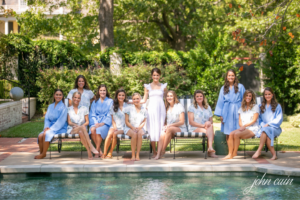 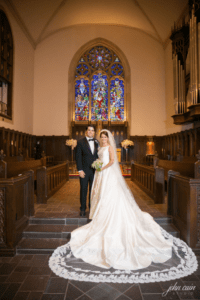 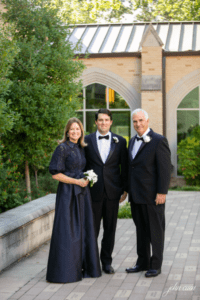 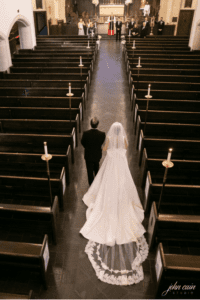 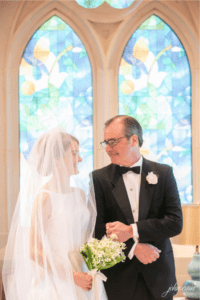 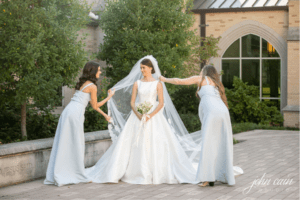 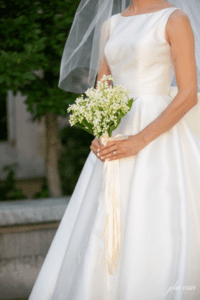 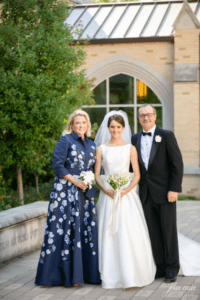 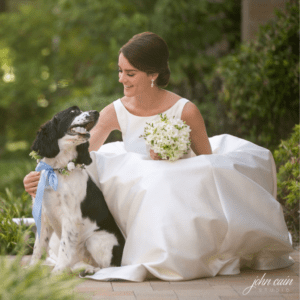 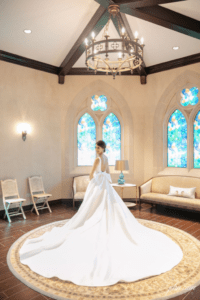 Ceremony: Church of the Incarnation